Some of you might have seen on Tara’s blog the mention of an upcoming trip to Bologna. The idea came from Natalie and then she and Tara teamed up to invite Asali and myself. All I can say to that is that it was some brilliant thinking on their part. I don’t remember the last time I had so much leisurely, unhurried fun with such wonderful people.

I’ve met Natalie 4 years ago when she was traveling through Croatia with her husband and it’s known that Asali and I have been friends for a while now. The person I was so eager to finally meet was Tara. I don’t want to gush now about how the perfume world has given me a chance to meet amazing people, but it has. I always imagined Tara as a strong but kind woman and the reality was very much like that. You might not be aware of her strength when you see her waify form but when you hear her voice, there is no mistaking the strength there.

Anyway, to get on to the actual trip. 🙂 We all met in Bologna, arriving one after the other and the six of us did some true Italian holidaying. If you are wondering who is number 6, well, a friend of Natalie’s husband also arrived from New York so we were truly an international band of tourists. Which actually turned out to be great because we did different things to make everyone happy and we shared stories from our particular backgrounds – making us get to know each other better and learn more about cultural differences. This was all underscored by sightseeing (churches and museums mostly), having lazy Italian lunches and dinners, and gelato and aperitivo in the meantime. Honestly, Italians know how to enjoy life. 🙂

And I miss the espresso now. I got quite used to it. And the fact that Italian guys don’t mind some causal flirting – hence the title of the post. We loved being called “ragazze”. 😀

So, in no particular order, here are some photos from the trip. 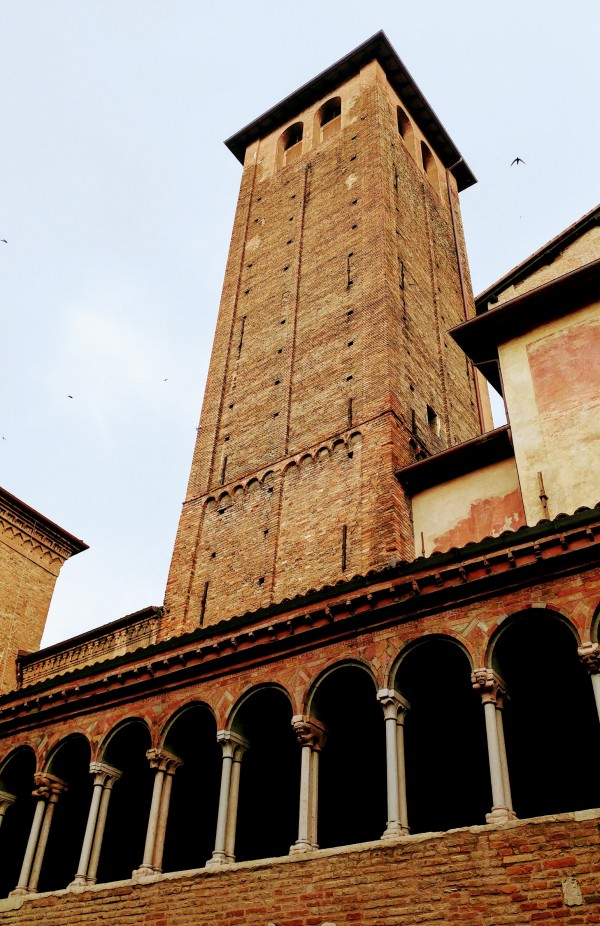 One of many beautiful buildings in Bologna 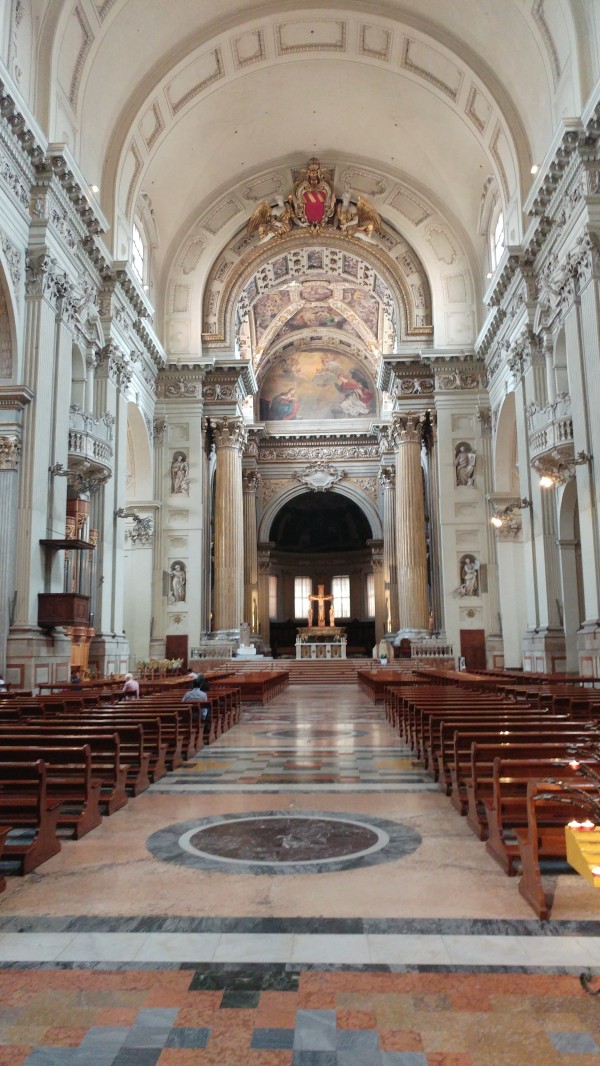 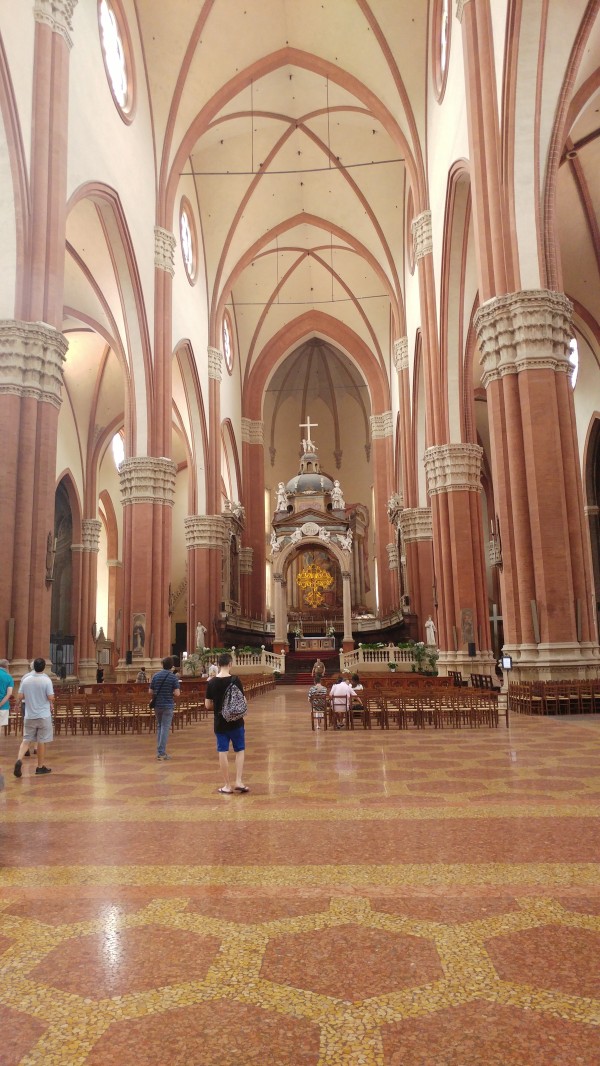 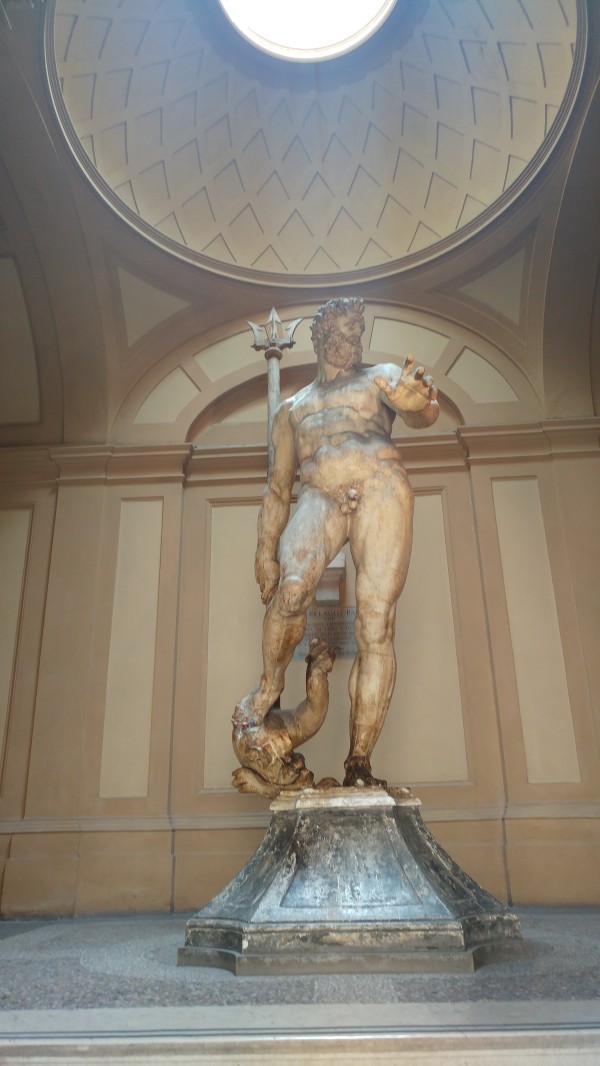 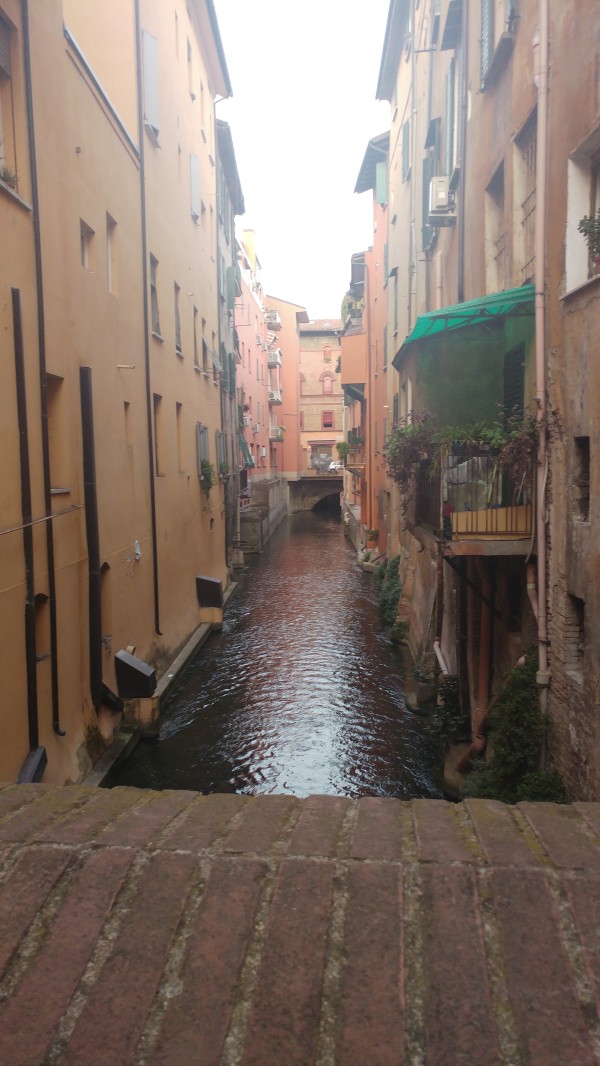 A canal running through Bologna 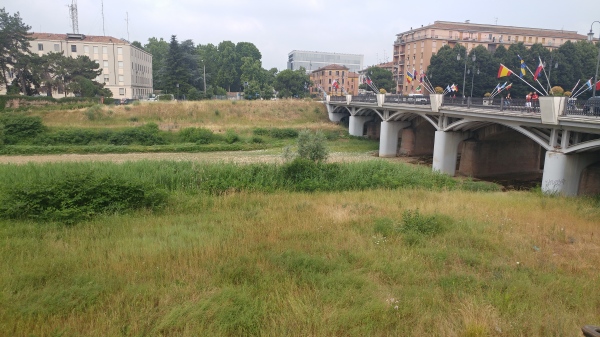 Turns out there is no river in the river Po 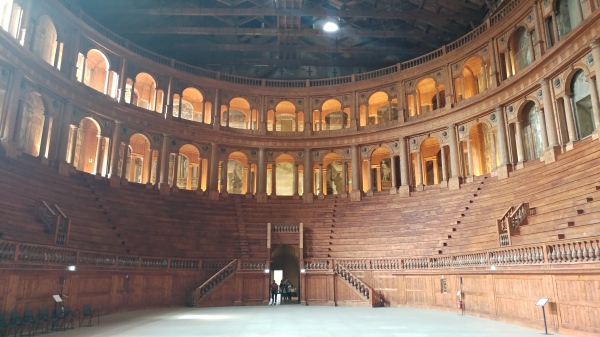 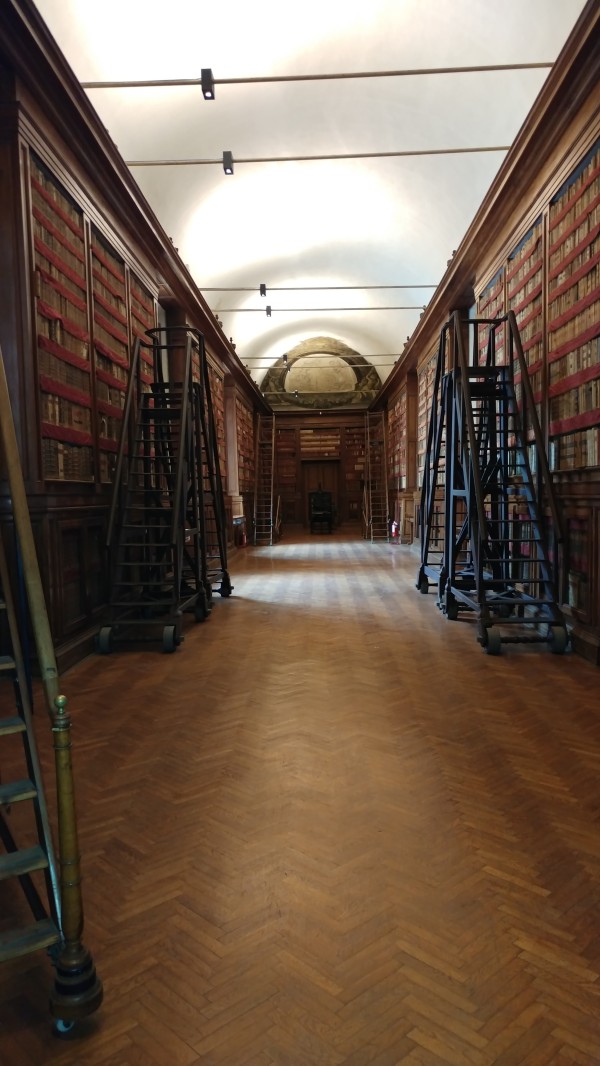 Part of the Farnese palace is the library (HUGE!) – I want to live there 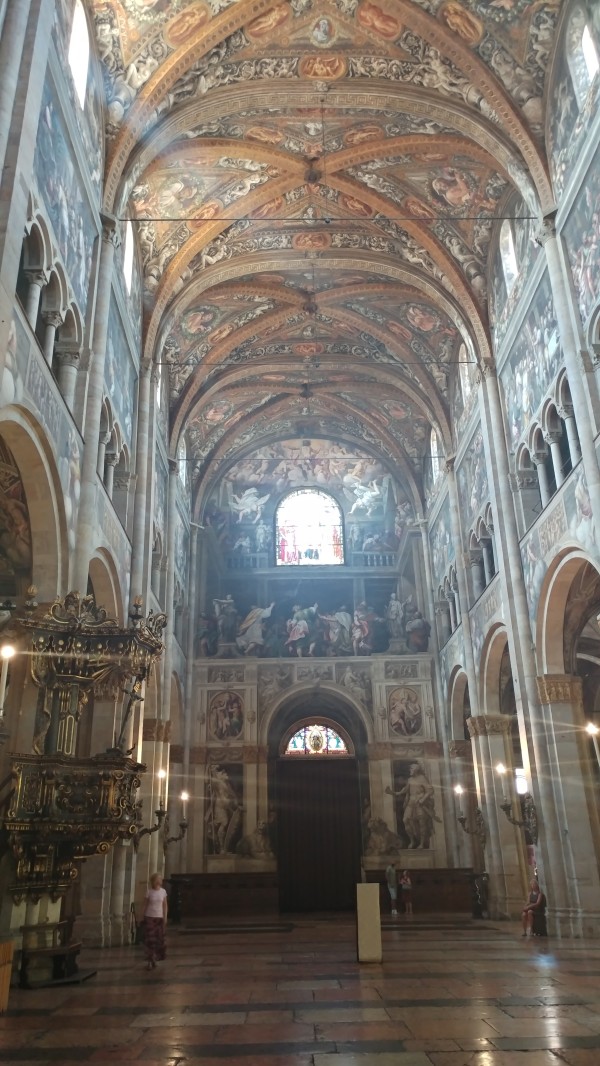 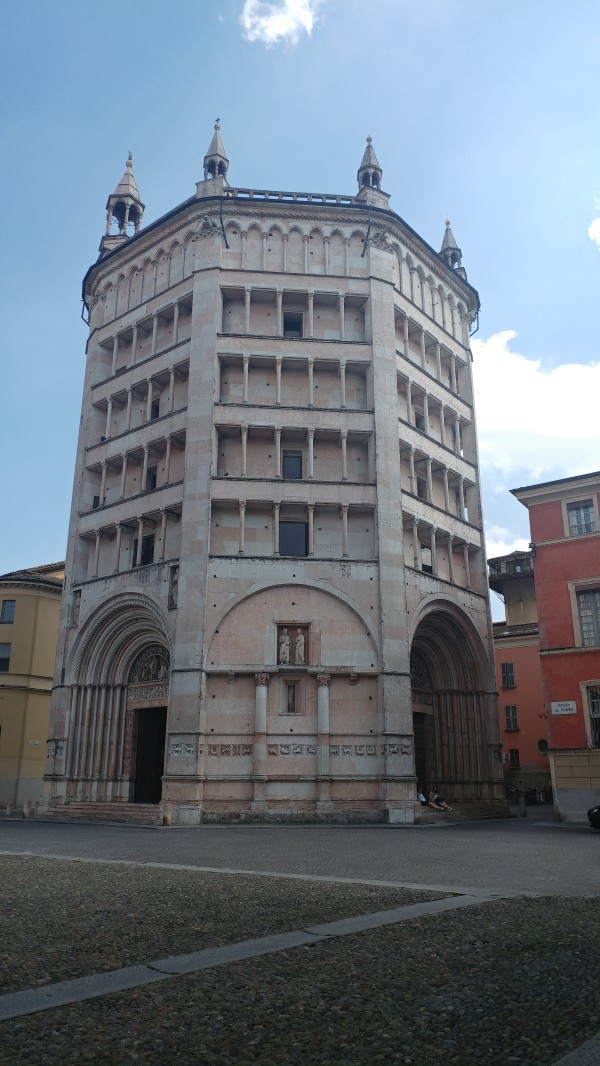 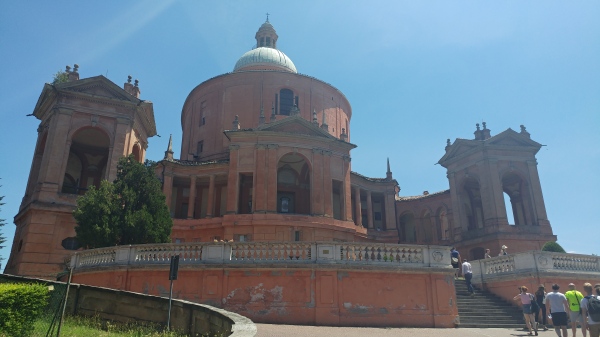 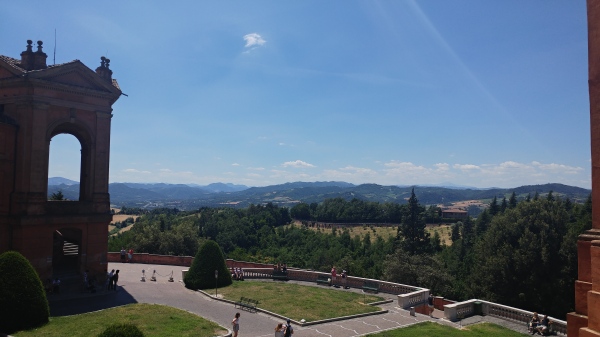 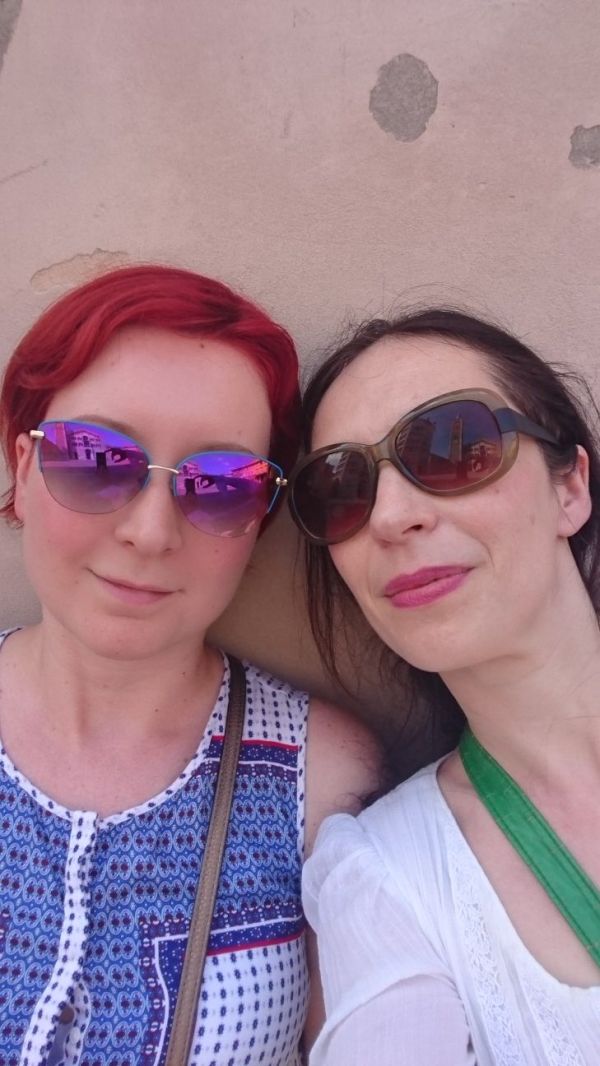 17 thoughts on “Ragazze in Bologna”