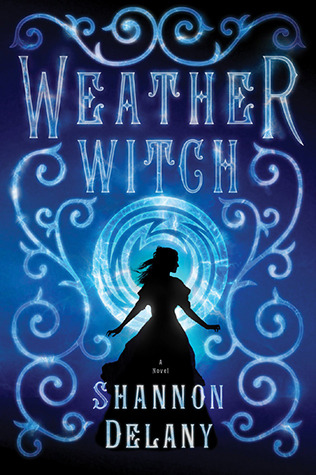 Turns out I didn’t have to wait long for another YA adult series to come along and get me hooked (reading one more book at the moment that is like that too).

I do wish though that the story progressed a bit further, as it is, it feels more like a novella than a novel.

I also decided it might be more informative if I were to post the descriptions with the books I read:

“In a vastly different and darker Philadelphia of 1844, steam power has been repressed, war threatens from deep, dark waters, and one young lady of high social standing  is expecting a surprise at her seventeenth birthday party–but certainly not the one she gets!

Jordan Astraea, who has lived out all of her life in Philadelphia’s most exclusive neighborhood, is preparing to celebrate her birthday with friends, family and all the extravagance they might muster. The young man who is most often her dashing companion, Rowen Burchette, has told her a surprise awaits her and her best friend, Catrina Hollindale, wouldn’t miss this night for all the world!

But storm clouds are gathering and threatening to do far more than dampen her party plans because someone in the Astraea household has committed the greatest of social sins by Harboring a Weather Witch.”

So, now that you know what the story is about, what is missing from this description is the terrible injustice slowly unfolding as you learn more about the society’s ranks and the way the witches are “made” and “employed”.

Living where I do, the fact that the politicians are just plain evil frustrates me to no end. You might call it self-centred, ruthless, egotistical, hypocritical, power-hungry, etc. but basically, they are evil. And most of the characters in the story go with the society that seems not to have any moral and ethical standards. Pretending slavery doesn’t exist? Although this time it’s the witches.

The thing I liked a lot is the fact that Rowen seems to go after Jordan as a friend. If there is a love story happening here, it’s going slowly and the basis for it is their friendship. But, being brave for the sake of friendship is in my mind the strongest kind of bravery.

Speaking of frustration, there are some very Kafkaesque elements to the story. As Kafka is forever labeled as the “frustrating” writer in my mind. His stories are the Twilight zone of literature for me.

There are many parts of the story that remind me of the world we live in. Not wanting to change the energy sources to the new, cheaper and less sordid kind? Familiar?

Basically, I enjoyed the story a lot and I’m looking forward to the next book, I only wish the story was a bit longer and not that we just got the glimpse of what to expect in the books to come.