My first ever perfume workshop

I’d say it went rather well considering it was more of an informal meeting of friends and aroma-enthusiasts (no true perfumista except for me). 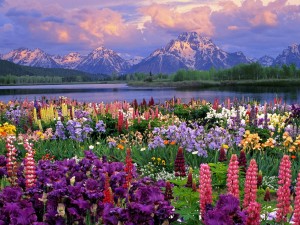 There was only 8 of us so we could discuss everything around two tables in the museum’s coffee shop where we met.

I am very glad I listened to Undina’s advice and made a little helping card with the flowers to be featured represented in pictures. It was good that I did that because some floral notes were a difficulty for them even with the cards. But all together, I think everyone had fun, sniffed some good perfumes and probabyl wasn’t as excites as me as in my excitement I completely forgot to take a single photo (and I meant to).

So, without further ado, here are my choices for particular floral notes:

3. Andy Tauer: Zeta which didn’t go well as linden (no on could smell it) so I gave them my back-up choice, MAC Naked Honey

5. F. Malle: Angeliques Sous la Pluie (that one turned into a clear favourite)

11. Serge Lutens: Bas de Soie (but the hyacinth wasn’t what they managed to tease out)

Turned out Hiris wasn’t a good choice for iris, I had some samples with me that would have worked much better, Iris Ukioye wouldn’t have worked either it turned out, but TDC Bois d’Iris and DSH l’Eau d’Iris would have (we ascertained that afterwards when I gave them those to smell).

I might be doing another one in 2 months it seems – on tuberose. 😉